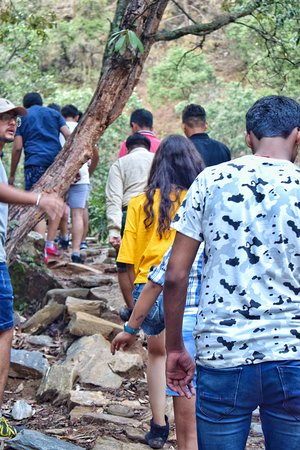 Értékelés:
Nem megfelelő fénykép bejelentése
The trek was decided to a place called bhalugarh, the place was a small trek but it had the most beautiful waterfalls around. It was a mixture of hilly routes and three brooks. when the trek started I could see the guide that we were provided with was as much of a travel enthusiast as I am, we had a good conversation and unlike the most treks this one did not just give me the thrills and adventure vibes but also helped me make some great memories. We met some localities on our way, (TRIPYOWL_TOURS, 2019 febr.)
Uttarakhand 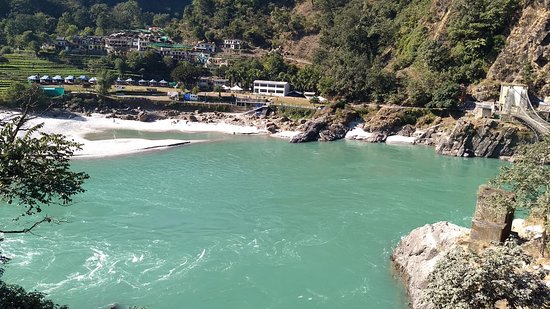 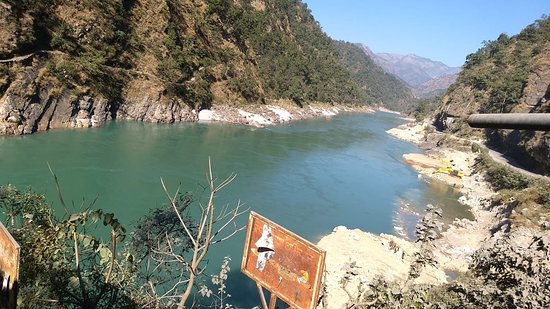 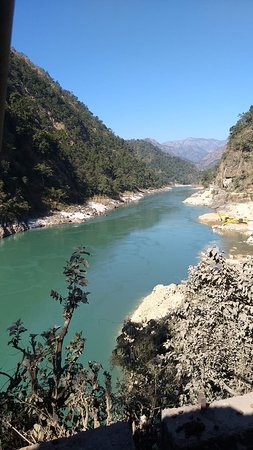 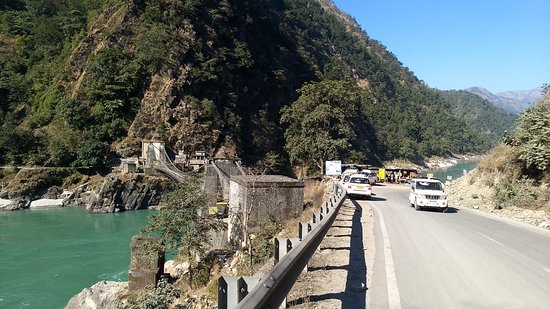