Értékelés:
Nem megfelelő fénykép bejelentése
Our story is that about 500 years ago the Mayans had many beautiful temples knowledge, until Spain came to invade destroying everything that had extermination with a part of all the indigenous people but not all had concentrated many changes then enslave it all until On September 15, 1821, it became independent from Spain, now it is independent but still there is much poverty and a difficulty in education. (unviajeinolvidable, 2019 dec.)
Santa Cruz del Quiche 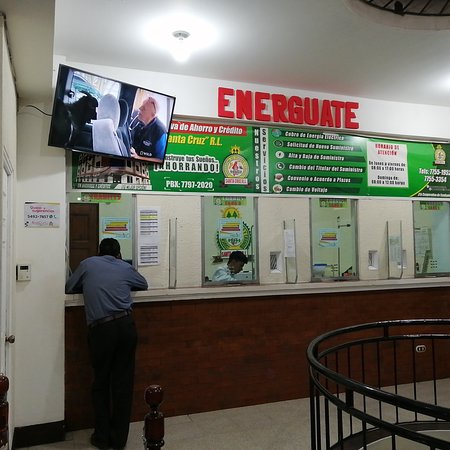 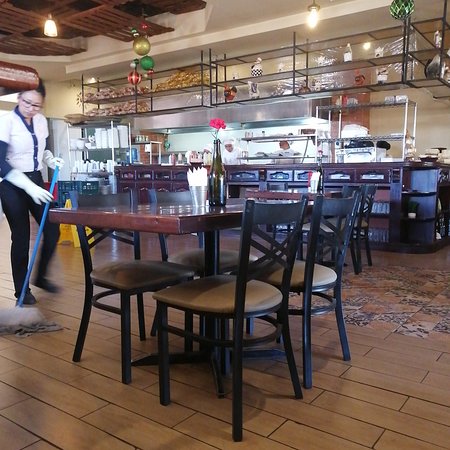 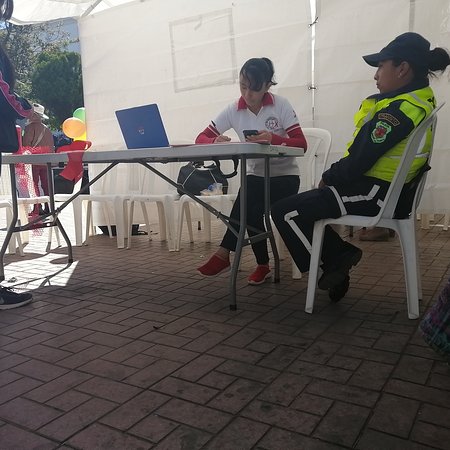 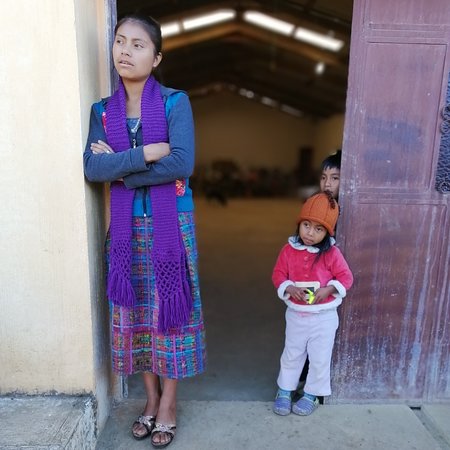 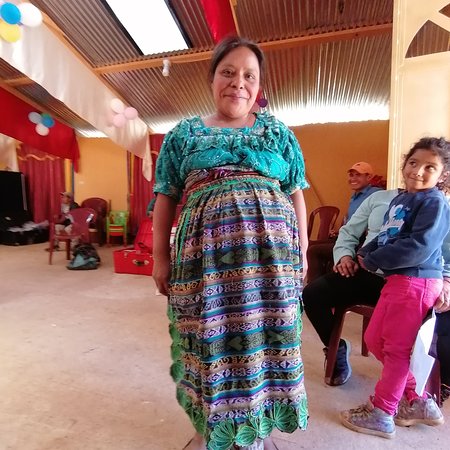